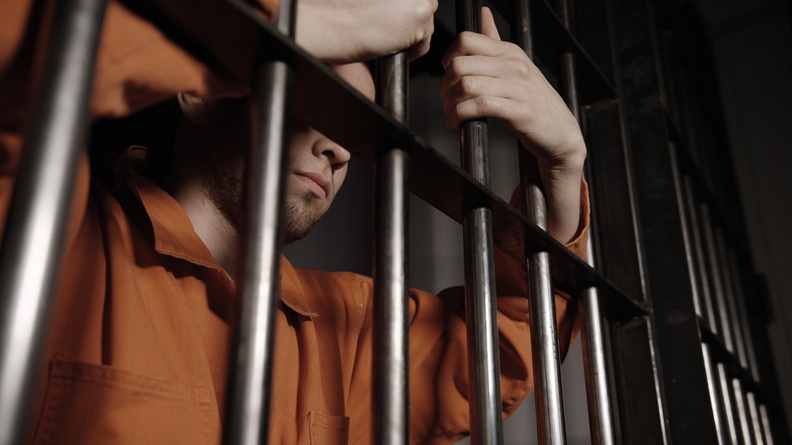 If someone you know faces criminal charges or maybe drug charges, you’d feel a variety of emotions which include confusion and fear. Across the US , many families undergo this problem. It is normal to feel these emotions when facing drug charges in the criminal justice system, especially if you are a first-time offender. If you’re in this situation, you would need to hire a dependable and experienced criminal defense attorney.

People commit mistakes and get into trouble but it doesn’t necessarily mean that they are evil, hardened criminals. Criminal defendants have their right to possess a proper due process of law. Criminal defendants remain innocent until proven guilty. They deserve a strategic and powerful defense which can help them have a much better chance at the criminal justice system. Criminal charges would always bring harsh consequences in life and can jeopardize a person’s career.

What is criminal law?

The criminal laws we have now are governed by the laws that are related to situations that are perceived, threatening, harmful and endangering the welfare of other people. The legal code will either punish or rehabilitate the convicted defendants. The criminal procedure is an organized official activity authenticating that a criminal offense happened which authorizes the imprisonment, rehabilitation, and in certain states, a possible execution.

What does a criminal defense lawyer do?

A criminal defense lawyer focuses on defending companies or individuals that are charged with criminal activity. People that face drug criminal charges would also need a defense attorney to help them. Criminal defense lawyers are often privately retained or employed by jurisdictions to work with indigent people which are called public defenders.

Criminal defense lawyers within the US work with the cases of their clients that are related to a criminal investigation, arrest, sentencing, criminal charges, post-trial issues, and appeals. A lawyer would often consider a criminal defense niche like driving under the influence (DUI) or drug defense.

When an individual gets arrested, it means the agent, policeman or judge sees that there is existing evidence that the person committed the crime. As an example, In a drug case, an individual is caught with drugs which suggest that the substance is going to be used as evidence. Criminal defense lawyers also help their clients face the prosecutor who filed the charges against their clients.

The defendant needs a criminal defense lawyer to assist in the legal procedure and supply counsel. The lawyer is also a representative to investigators and the police. The criminal defense lawyer would even have to conduct his or her investigation on the case. They are also going to prepare exculpatory pieces of evidence that will negate the prosecutor’s charges. A defense lawyer must have a transparent understanding of the country’s constitution, especially the Fourth, Fifth, and Sixth Amendments.

What are the different Amendments within the US Constitution?

The Fourth Amendment features a mandate that prohibits unlawful searches and seizures of properties. It also sets the procedures for the issuing warrants which should be issued by a magistrate or judge and must be justified by the evidence. Any searches or seizures should even be supported by oath and must describe the place which can be searched or properties to be seized.

The Fifth Amendment within the US Constitution addresses the criminal procedure. The Amendment was ratified in 1791 to be a part of the Bill of Rights. It applies to every government level. The Fifth Amendment requires that felonies are going to be tried on the indictment by a jury. The Amendment also features a provision of the prosecution clause where it gives the defendants the right to only be tried once within the court for the same offense.

The Sixth Amendment has set forth the rights which are related to criminal prosecutions. It had been ratified in 1791 under the US Bill of Rights. The Sixth Amendment grants criminals the right to a fast and public trial by an impartial jury. The jurors will come from the district and state where the alleged crime happened. Jurors must be unbiased. The right to a jury is applicable for offenses with a penalty of imprisonment longer than six months.

A good criminal defense attorney must be an expert in this field. The defendant will have a much better chance of getting a leaner sentence. Criminal defendants must choose a reputable and reliable defense lawyer who can assist them through the whole process. 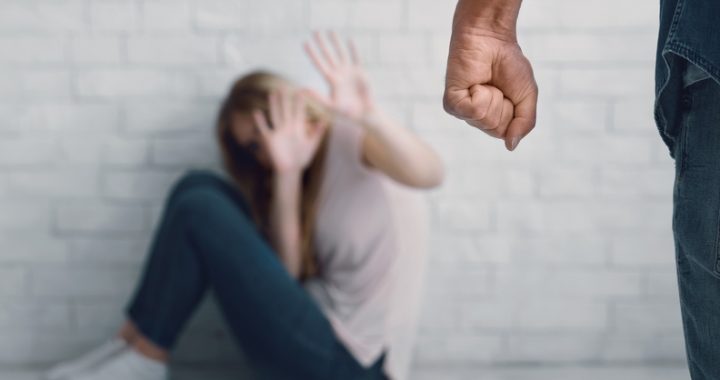 Types of Assistance Can A Domestic Violence Lawyer Provide 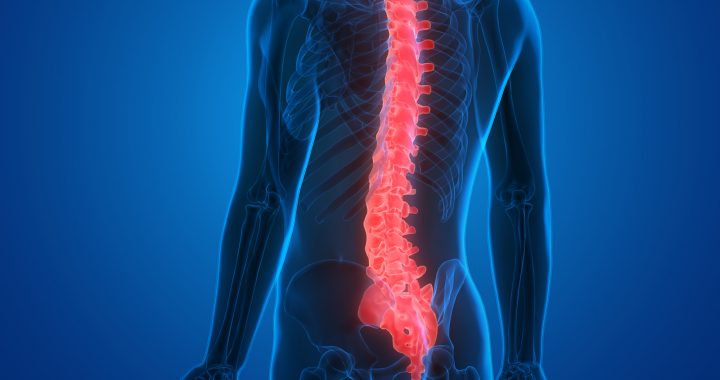 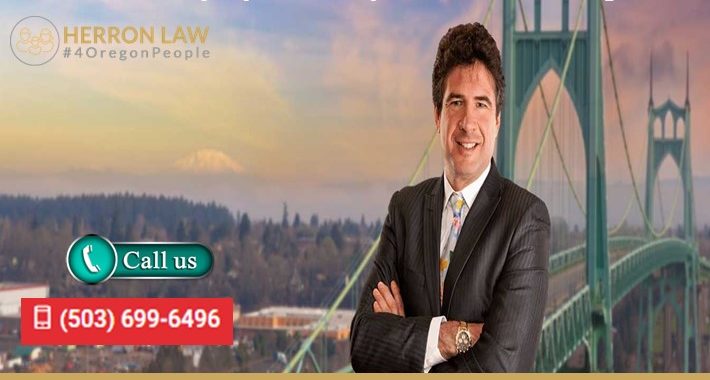 Personal Injury Attorney in Portland, Oregon Details Your Rights After a Car Accident 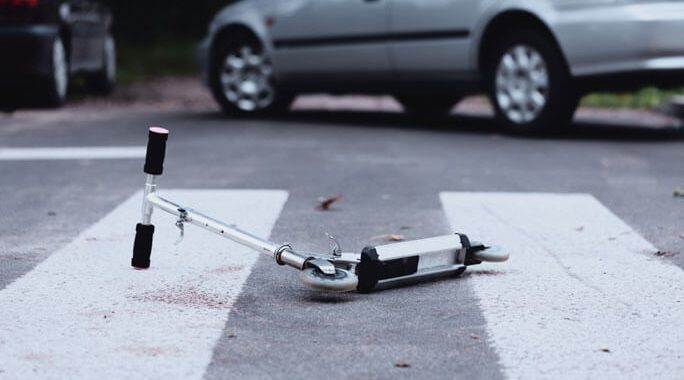 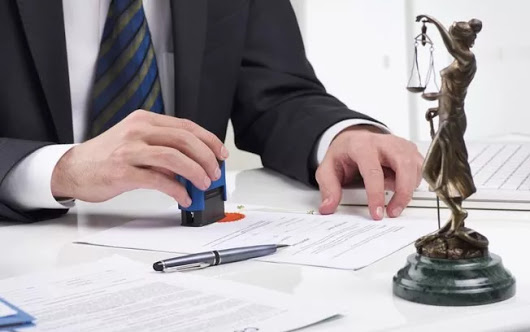 Everything You Need To Know About Bahrain Attestation 2 min read

Everything You Need To Know About Bahrain Attestation 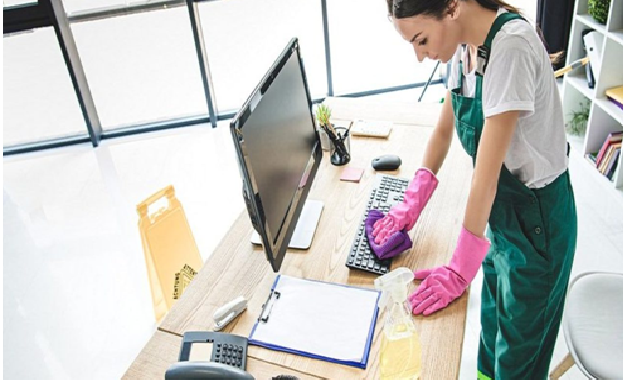 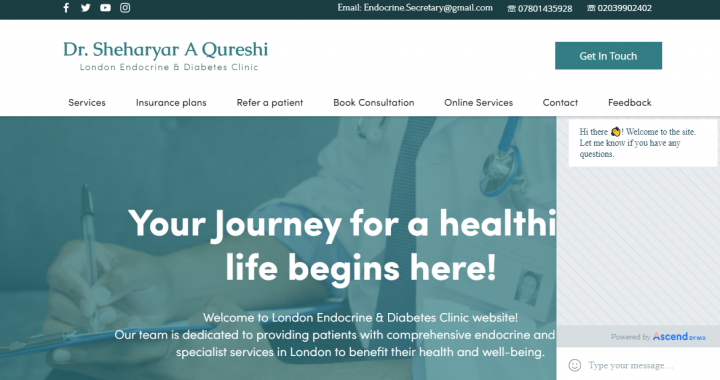 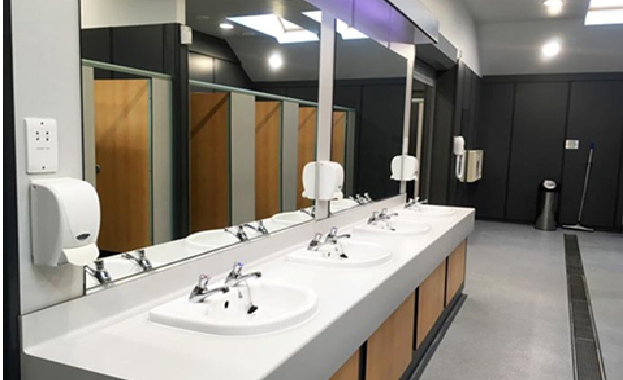 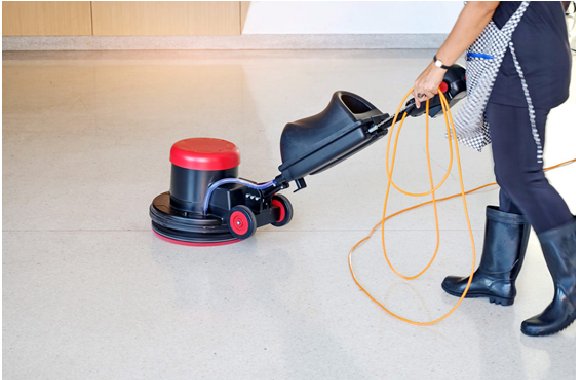 Top 5 Benefits Of The Marble Floor Polishing Services In Dubai